We spent only 2 nights in Sydney and T.’s cousin wanted to show us the sights, it was very cute!

We slammed quite a bit of touristy stuff into a full arvo. Had a great brekkie at the house, then we were off to the….🥁…SOH! 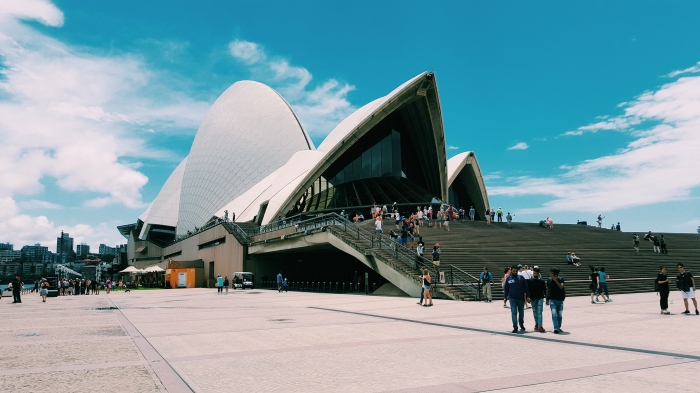 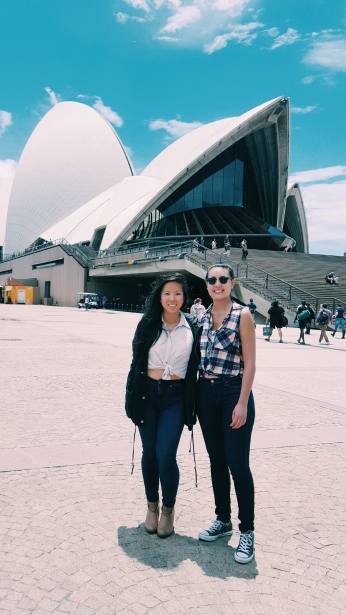 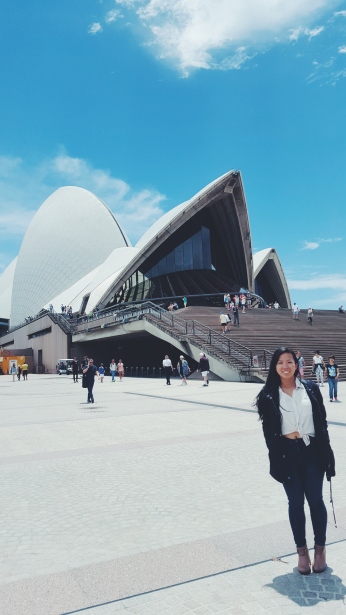 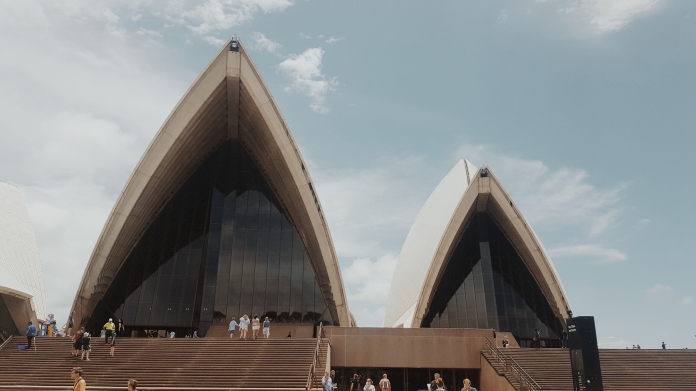 We walked to Mrs Macquarie’s Chair and people watched all the beautiful people jogging on their lunch break (who does that?), ate lunch at The Australian Heritage Hotel for their exotic meat pizzas (I think we had the Coat of Arms and the Australian, which was emu & kangaroo and crocodile, respectively). To be honest, it just kinda tested like pizza 🤷.

We then took a ferry to Darling Harbour (for some of dem bridge views) and ended our #touristing at Paddy’s Market. 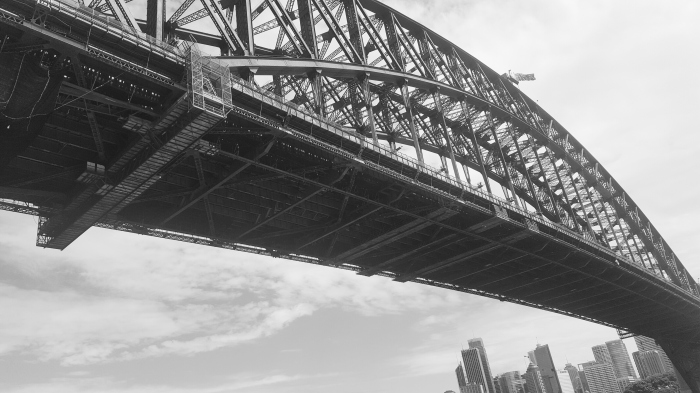 I then went down to Newtown to meet my old BFA mate C. from CALGARY, who moved to VANCOUVER, who happened to be in SYDNEY for a conference, that happened to coincide with us passing through on our roadtrip, who, I haven’t seen in like 4? 5? years! How crazy is that?? 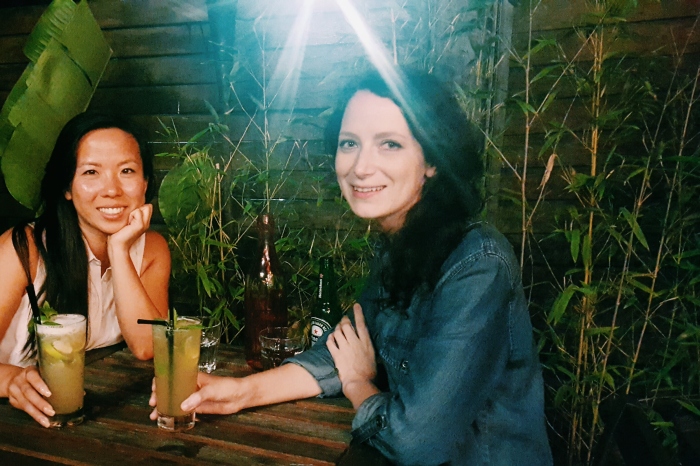