I love being in Hong Kong. It’s like my carte blanche for eating and sleeping and doing a whole lot of nothing. If I do the math, I probably 60% slept, 35% ate, 5% got told that my backpack was too heavy by my various uncles. Ain’t even mad at that pie chart split.

Landed at 10am. Was shoving xiao long baos in my face by 10:30am. I really don’t like how Hong Kong customs don’t stamp your passport. I don’t want a print out of the stamp. Goddamn.

Bussed to my auntie’s. Had dim sum. Crushed a mega nap before losing all of my cousin’s money at mah jong. I think I ate more junk food in my first 4 hours in HK than I had in the past 40 days. Calbee chips, why are you so damn delicious? Had the biggest, most delicious, homemade spread. 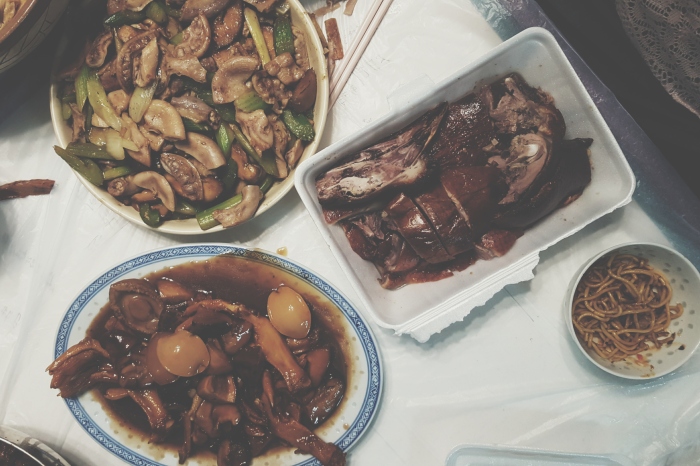 Woke up at noon. Ate lunch with 1 of my 4 uncles. Well, I ate lunch and he drank coffee. Went home and tried to sort out my China trip. A little visa trouble with my friend so we have to look into going somewhere else, switch flights, etc. Made calls and internerded from the couch. Ate dinner. Watched K-drama. Fell asleep at 2am.

Woke up randomly at 8am from the most random pain in my left eye. Another of my 4 uncles made me get up to rinse it [because I whined and made him come look at it. Yes, I’m an adult]. Woke up again at noon, plus or minus like 30 minutes. Had a giannnnnt breakfast, lunch, brunch of childhood faves. Spam and egg instant noodle and butter pineapple bun? Yes please. Though, they’re really skimming on the butter these days. In my days, the butter slab used to be like 4 times as big. Went home. Eye continued to hurt and my other uncle made me go see the doctors [because I whined again and made this uncle look at it too. Still an adult]. Or, I tried to go to the doctors. There were so many people that I just ended up asking someone at the eyeglass shop to look at it through the magnifier. Apparently I scratched it? Dafaq? How did I do that in my sleep? Rocking my glasses it is. 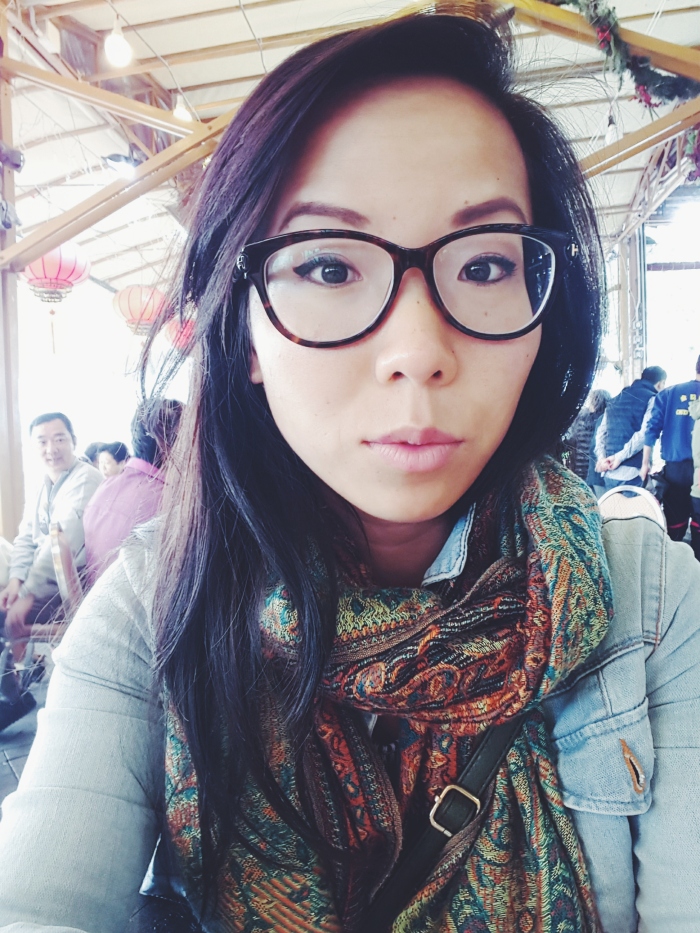 I’m a facking genius and figured out a way around the Chinese visa situ. Well, kind of. Apparently you can get a 72-hour visa for China if you’re in transit. So, new plan is to go to SH, spend NYE there, fly to Seoul, do up SK, and then fly back to SH for three days. Pricey flights but it’s the most inexpensive solution that still lets me meet up with Banessa. And plus, I want to go to South Korea anyways. So not ideal, but not too shabby of a solution either. 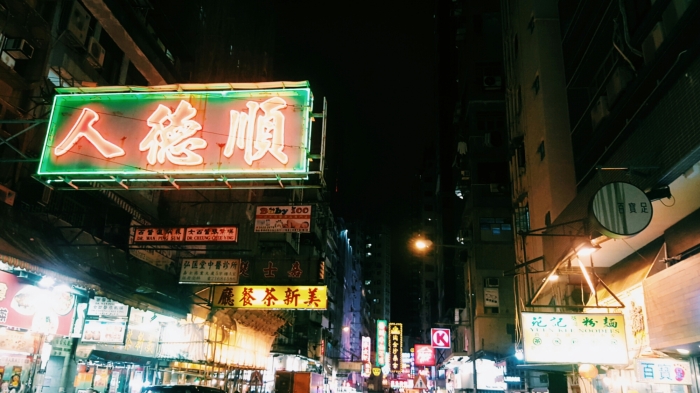 And by roam, I mean walked half a block and decided it was too many people and that food would be a much better life decision. Ate dessert despite the giant meal that had just happened. Went home. Slept.

Woke up at 10:30am. Early, I know. But there was the promise of food. Got picked up by the last of my 4 uncles, got driven to Sai Kung. Had the most amaze seafood lunch. Like. So. Much. Food. #spoiled

I always think I like mantis shrimp, but when it comes to eating it, it’s so much work. I think I just like the idea of them. Or if I had my personal de-sheller. Shrimp. Crab. Clams. Conch #alldaseafood.

Drove to my cousin’s place and played with babiesssss. Sooo adorbsies. Went for ice cream. Which, side note, Hagen Daz is balls ass expensive in Asia. It was HKD$64 for a 2 scoop waffle. And these ain’t Village sized scoops. More like perfectly round golf ball sized scoops. That’s like CAD$12, which I guess, if I compare it to Village prices, ain’t that expensive. But still. Seems like a lot when everything else here is so cheap. But, dat milk tea flavour doe…I just want to inhale buckets of that shit. Went home. Arms felt sore from carrying chubby cute baby all day – counts as a work out right?

Home. Bought more seafood for dinner. Had a papaya milk. Which, love. I kind of want to steal this concept and bring it to Calgary. Who wants to be my investor?

Slept. Woke up. Packed. Got mad at the laundry place because they stained my VPCF hoodie. They just said I probably leaned on bleach or something. Which most defs did not happen. But Asia, what can you do? Nothing. You can do nothing.

Bused to airport. Had char siu goose rice and two milk teas (because more is always better, and because #whatselfcontrol). 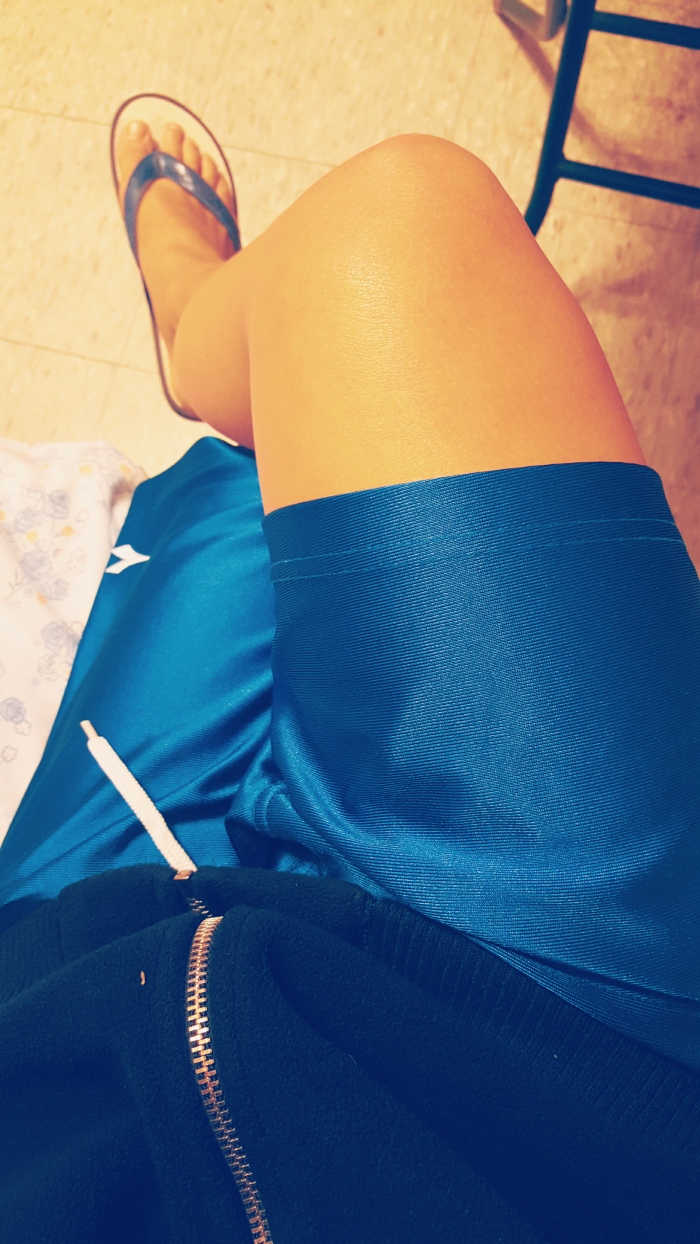 I love being home. I just walk around in my uncle’s gym shorts and t-shirt that’s like 4 times too big and no one bats an eye. No laundry necessary and #stylefordays.

There was an error retrieving images from Instagram. An attempt will be remade in a few minutes.